Its been almost three years now that Oscar has been rehomed.  Who is Oscar?  Oscar is the oldest living dog in Europe if not in the world.  Oscar was owned by Mrs. Chrystallenia.  At the age of 89, Mrs. Chrystallenia wanted to retire to the municipal nursing home.  She could not because she could not leave Oscar behind.  She contacted us, we rehomed Oscar and a few times a year, Oscar visits her and she is very happy.  Mr. Dimitri has four dogs.  One of them had an extremely large hernia protruding from her belly.  He did not have the money to have her operated on.  We picked up his dog Vicky, had her operated on, did her post op treatment and in two weeks Vicky was back home with Mr.Dimitri.

From helping seniors with their pets, to picking up seniors for their doctor visits/supermarket, to just pulling over and asking them if they need a lift home, KYN-onia’s both trucks offer this service to the community.

check our other projects: 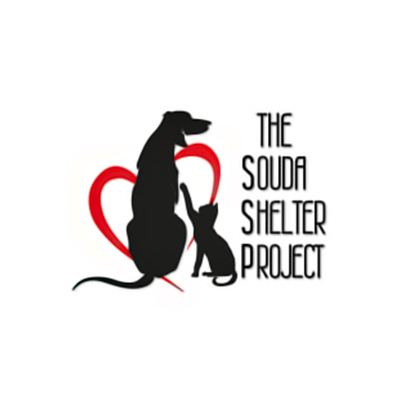 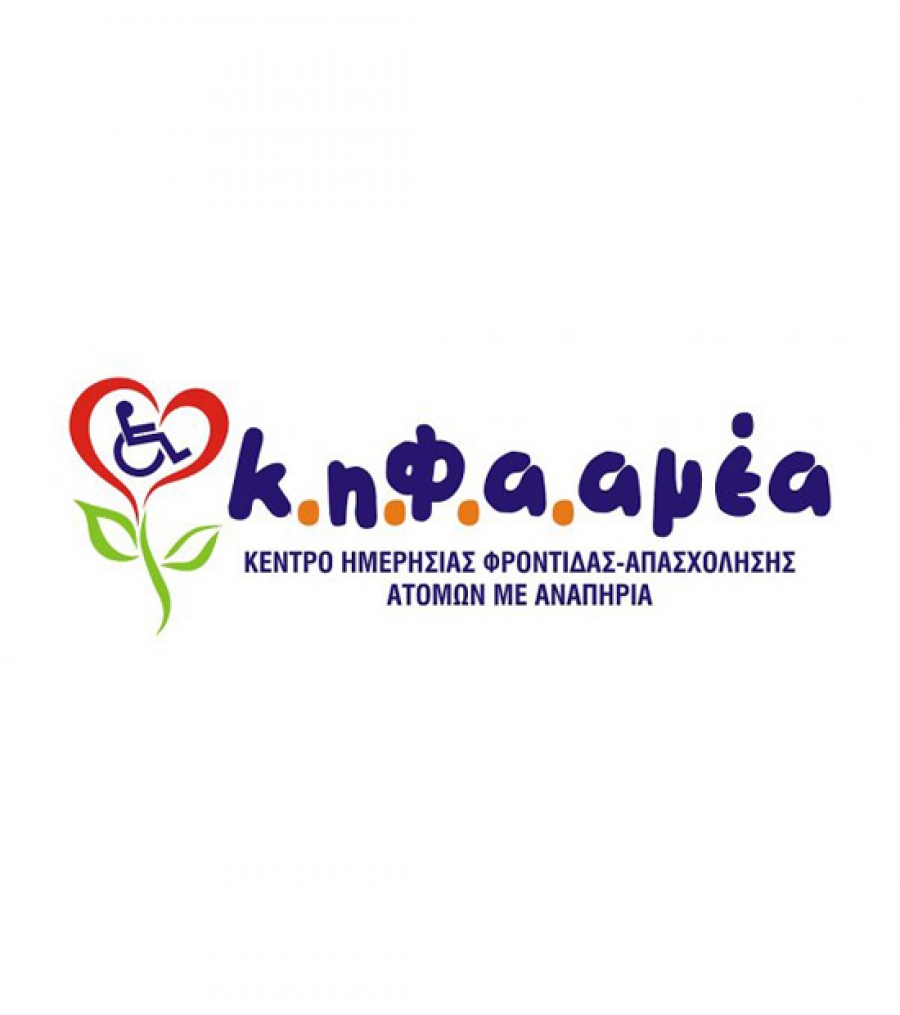 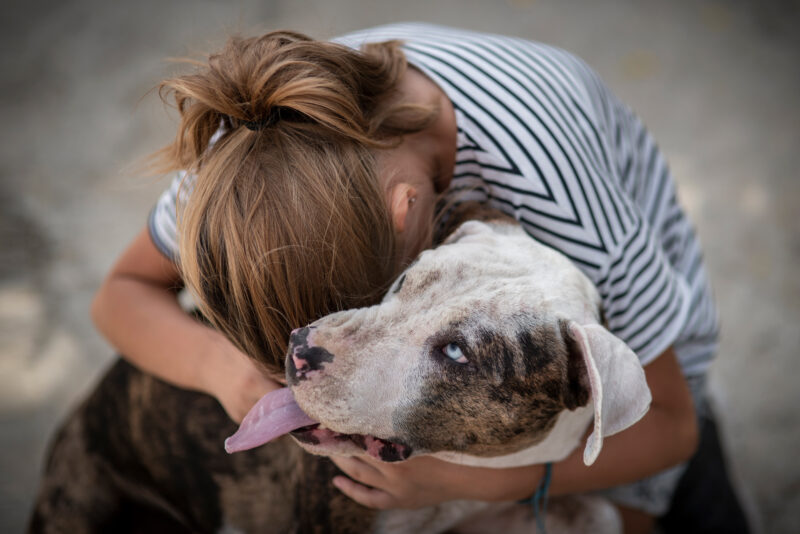 The Tweens and Teens Project 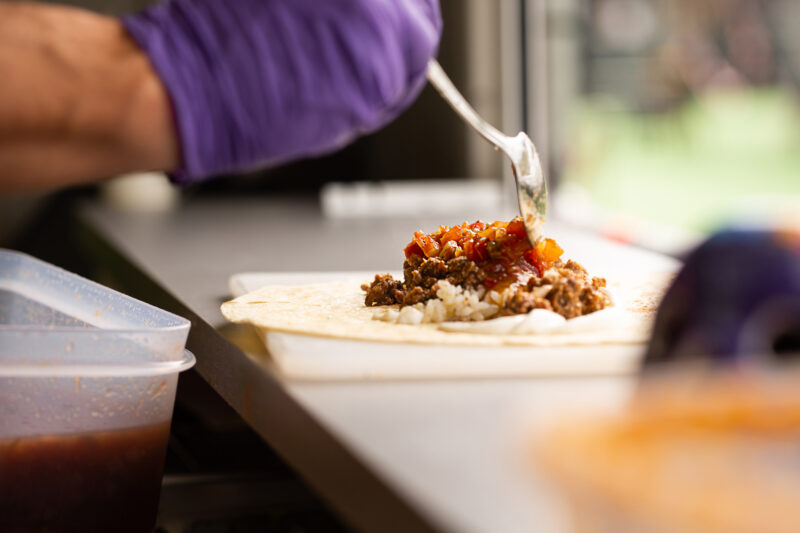